The Democracy is a short 3 minute video produced by myself and my colleagues to convey what democracy means to young people today, which we created to enter into a competition. The video tells to different stories: 1 – the young boy is deciding weather or not to buy the shoes through a debate in his head, leading to ego forcing the ultimate answer. 2 – the young adult is now deciding weather or not to go to university through a democratic debate in his head, leading to a resolved agreement. I worked as one of the editors for the project to cut together the narrative in an exciting and visually pleasing way. The video was filmed using college Canon camcorders, a Panasonic Lumix CH4 and final Cut Pro X software.

This video was filmed as part of RED CHAIR (The college’s external company run by film students for clients), and does not count towards any college assignment.

I do intend to create another version of this production, using this analysis to create a narrative that is more enjoyable to view and easier to understand.

Echo is a short 4 minute experimental film produced by myself as part of a college assignment using the theme of 'skin' to drive the idea. It follows a looping narrative of a skin cancer patient going in and out of op...

Unit 4 - Creative Production Management Project, Unit 5 - Working to a Brief in the Media Industry. The brief for this college graded assignment was to devise, plan and produce a 12 minute non-fiction TV segment fo...

ARC Automotive is a short 3 minute work experience marketing video that I offered to produce for Aptovis, a Cambridge based heat recovery research and development company. This is a first draft for the video that will...

Welcome to my Online Portfolio

Including a showreel of my university productions and small company videos.

My VR Blog – The Reality Leap 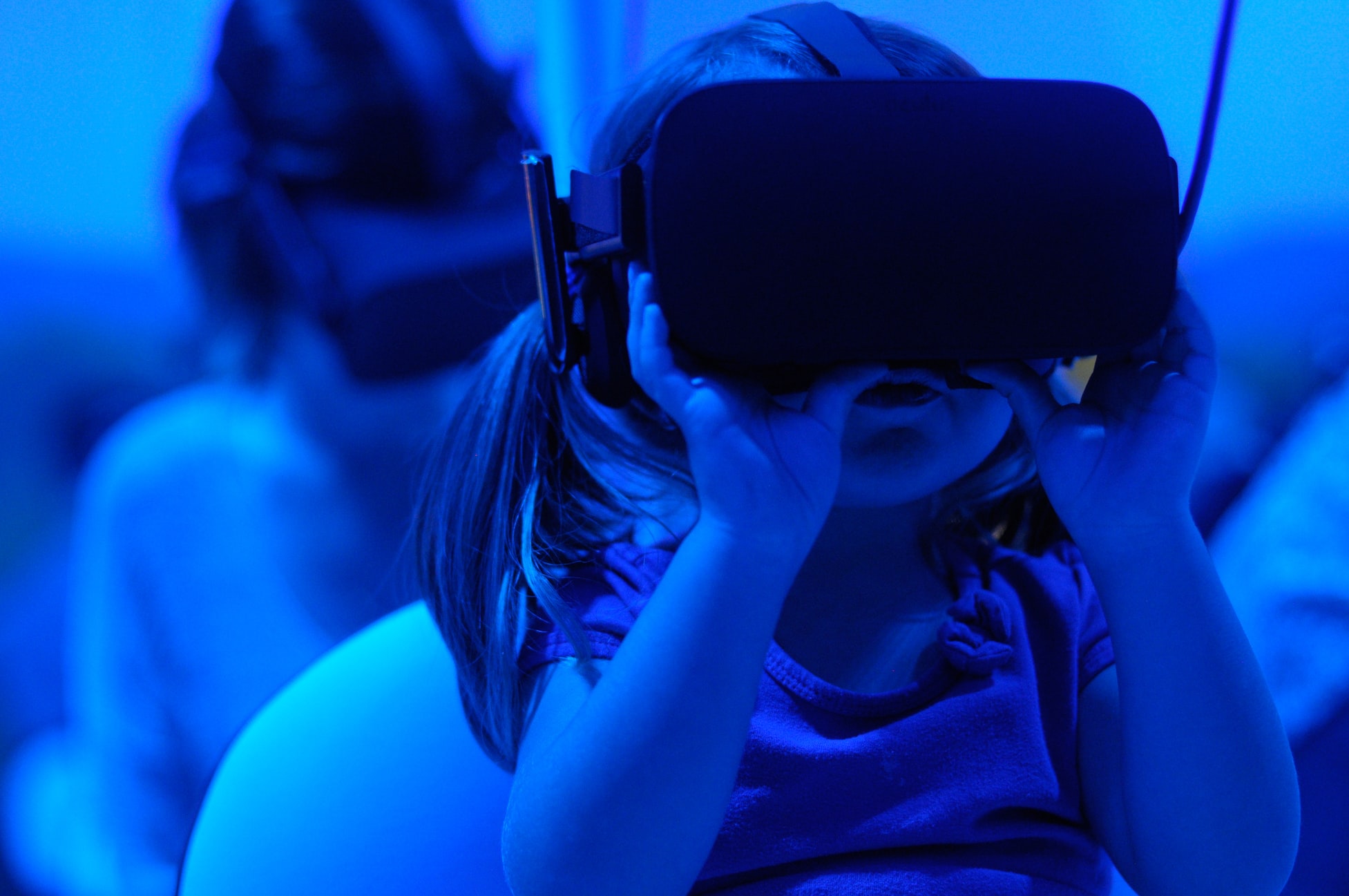